Guest Contributor: Born and raised in Southwestern Ontario, Andrew Roebuck is a horror aficionado on a quest to see it all. You can find his work on bloodygoodhorror.com 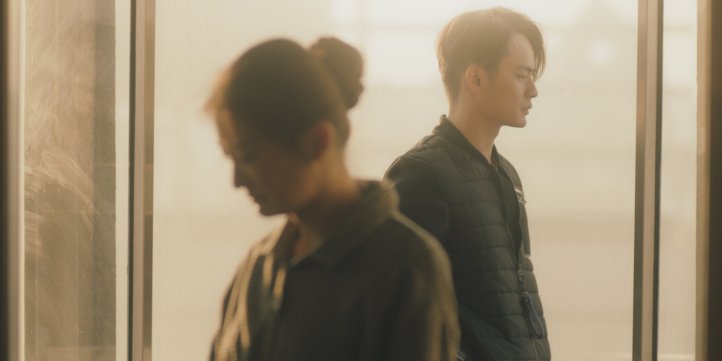 The Last Sunrise (2019) is a very intimate and beautiful film about the end of the world. That may seem like an oxymoron, but first-time director Wen Ren has put together an absolutely stunning feature debut.

The Last Sunrise is a Chinese science fiction film set in the very near future. The world has become entirely reliant on solar energy and is therefore ill-equipped when the sun suddenly disappears. There are explanations offered as to why the sun has vanished, but The Last Sunrise is much more focused upon the struggle of Chen Mu (Yue Zhang) and Sun Yang (Jue Zhang), two neighbors who are intent on surviving this catastrophic event. While survival during the apocalypse is well-trodden territory in film, The Last Sunrise sets itself apart from by showing restraint in its use of tropes. We do not see cannibal families or humans reverting to their feral state; instead, we witness a world where people just want to survive. The humans that Sun and Chen come across during their journey are desperate, but in a way that is totally believable. Don’t expect The Last Sunrise to resemble something like The Walking Dead, where there are well-organized war machines and brutal societies. 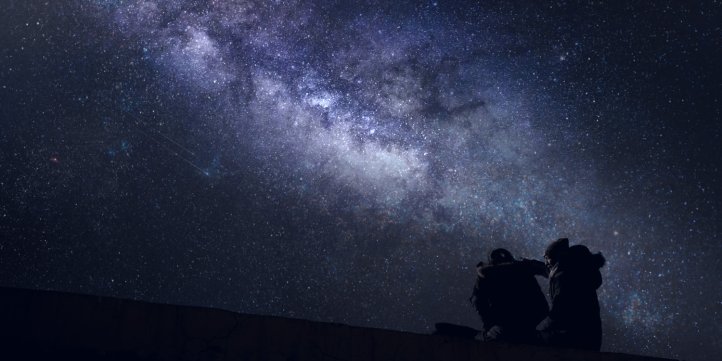 The subdued narrative elements do not reflect Wen Ren’s aspirations. This is a very ambitious film that tackles the way we all deal with personal trauma. The loss of an AI watch is given equal amounts of reverence as a slaughtered family. The true triumph of the film is that you are able to feel the loss of a watch and feel Sun Yang’s pain. Wen Ren is not content to shelter the viewers within the confines of a single locale. Instead, we explore the full realities of a sunless world. This is where the film’s lighting and visual effects play a huge role in selling the believability of the film. The visuals of a sunless sky showcasing a full universe of stars are truly breathtaking. The lighting of the visual effects department works in tandem with the practical lighting effects. The shots of characters sitting around campfires or basking in candlelight do wonders to immerse you into the world of the film.

The Last Sunrise presents us with intimacy between Sun and Chen. However, they never have an outright romantic relationship, which is a breath of fresh air. The performances in this film sell the intimacy exceedingly well. Sun, portrayed by actor Jue Zhang, starts the film very unlikeable and offputting. His interactions with the world around him are sparse, allowing for his inaction to lead others to harm. He is stilted and withdrawn. Chen Ma, on the other hand, is a much more empathetic character. Yue Zhang instills Chen Ma with an indelible charm and she truly steals the show. The two characters work together and uplift each other. Alone, they would both crumble—but together they survive.

The Last Sunrise is a must see. The emotions are effective and are sure to bring even the most ardent of curmudgeons a tear to their eye. The Last Sunrise ensures that Wen Ren is a director to follow and it will no doubt force you to appreciate the giant glowing orb that greets us at the dawn of every day.