Greetings from Fantasia Festival in glorious Montréal! My schedule is fairly evenly divided between watching movies and consuming the excellent bagels from St-Viateur, but I’ll spare you the carb run-down and get right into my first film of the week. 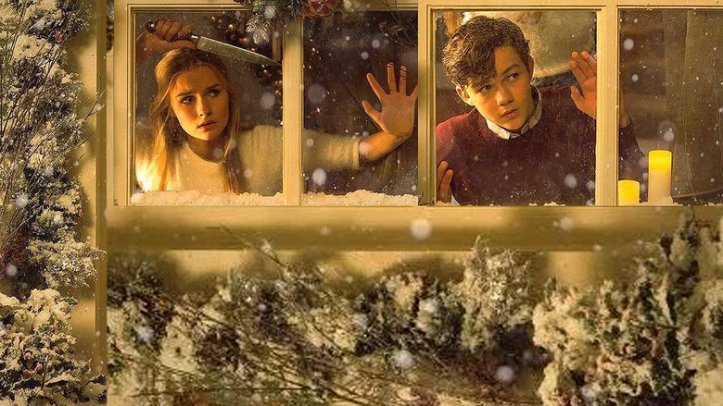 Better Watch Out is a film best seen with zero knowledge or expectation of what is to occur, so I’ll keep my synopsis brief: 17-year-old Ashley (The Visit’s Olivia DeJonge) is the long-time babysitter of Luke Lerner (Levi Miller). Before moving away to Pittsburgh for school, she is hired for one final babysitting gig at the Lerner residence, during which things go terribly awry when a couple of masked intruders seem to target the house – and its occupants – for grisly purposes. If you’ve grown weary of watching Halloween clones, don’t worry – Better Watch Out sets up all of the regular beats early on before handily and gleefully subverting them with a well-crafted shift in the narrative that takes the audience on an entirely unexpected journey. While Home Alone is the film most obviously and explicitly referenced, Better Watch Out also contains shades of Funny Games and The Loved Ones (as well as some other films that would be too spoilery to mention). The comedy is pitch black and drop-dead clever, the violence skillfully implied and leaving just enough to the imagination. 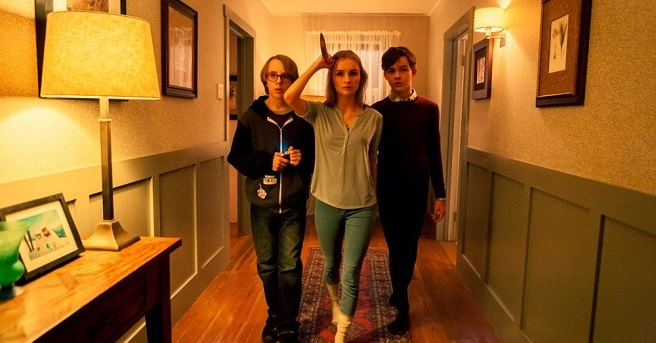 Clocking in at just 85 minutes, the film makes excellent use of Zack Kahn’s lean script, wasting no time and keeping its pacing brisk throughout. Peckover was blessed with an incredible cast, including Virginia Madsen and Patrick Warburton who share hilarious (and ad-libbed) repartee together as Luke’s parents. Olive DeJonge shines as our requisite plucky heroine, sharing the screen once again with Ed Oxenbould (her erstwhile brother in The Visit) who plays Luke’s bad influence/best friend Garrett. But it’s Levi Miller’s turn as Luke, the lovelorn 12-year-old at the centre of the film, that is the beating heart of this darkly sinister beast.

The film opens theatrically on October 6th – see it on opening night. See it before watching any trailers or hearing any spoilers. Trust me. See it twice.